the patient’s guide to:: dysautonomia 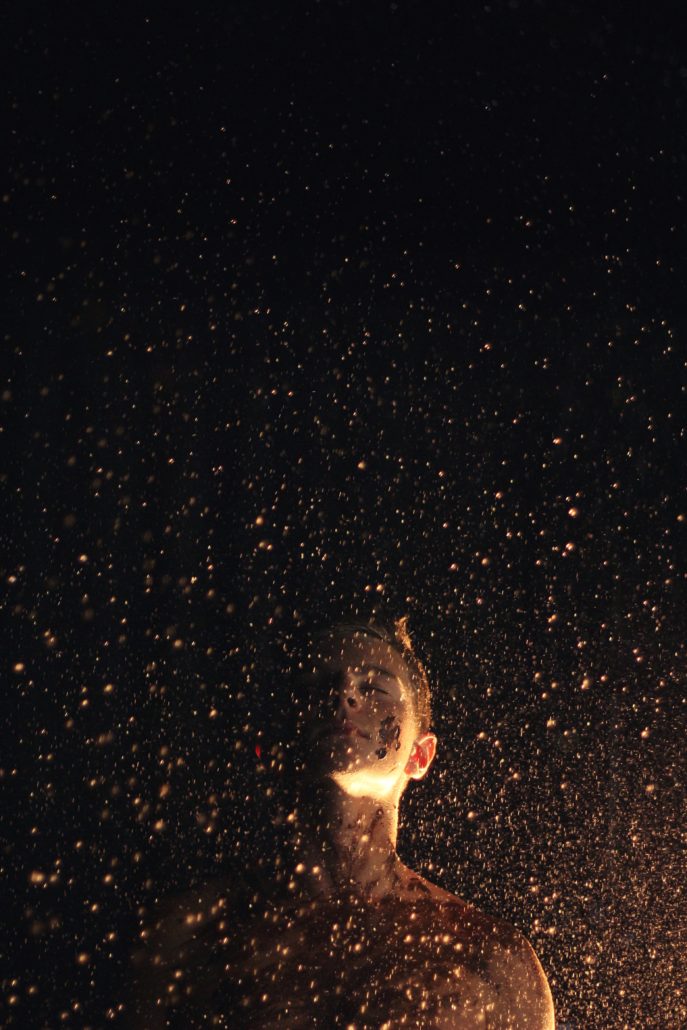 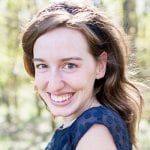 dysautonomia- a disorder of autonomic nervous system (ANS) function that generally involves failure of the sympathetic or parasympathetic components of the ANS.

A little known term, dysautonomia is a series of symptoms that almost every person I work with experiences often. Generally, patients will feel weak, faint, dizzy, and have tachycardia for no apparent reason. They may feel the sensation of their heart pounding, sweat too much or not at all, and be sensitive to light, sounds and crowds. Most describe it as a feeling of sudden overwhelm from stimuli and notice that they withdraw from those around them and their own bodies in an attempt to cope. Extremely high or suddenly low blood pressure are common. One common form of dysautonomia is POTS. (See my post on managing POTS holistically here.) Because of these symptoms, which can result in seizures, fainting or temporary paralysis, many find themselves scared to leave the house.

It’s important to know with dysautonomia that you CAN heal from it. Correcting the confused signals between brain and nervous system takes a little time, but is relatively simply- once you have all the information you need. The majority of ANS disorder folks find that removing triggers, implementing grounding and soothing techniques, as well as using aids such as essential oils and functional neurology rehab helps tremendously. People with POTS can attempt therapies such as tilt table therapy with a qualified practitioner and recover in as little as 6 or 7 sessions. Learning how to breathe properly and use tricks such as ice cubes under the tongue, peppermint oil and sour candy all have the potential to restart your ANS and get you out of fight/flight/stuck mode. Strength building exercises in your quads and abdomen work to allow the nervous system signals to be transmitted properly as well.

ANS disorders are healed by increasing oxygen to the brain (breathing properly, essential oils), regulating blood sugar and mineral levels (ensuring a constant source of fuel to the brain) and repetition (giving the brain a mirror to copy, allowing it to mimic the correct brain wave pattern to do things like walk or multitask, until it produces the correct form itself). Expect a brain map procedure first to allow your doctor to gather as much info as possible about which parts of your brain are over and under performing; from those results they will put together a series of therapy based exercises for you to work on together. Stick with it– it is so worth it, I promise. If you need help finding an experienced practitioner, please email me for some recommendations.

Have you healed from an ANS disorder? How did you do it? 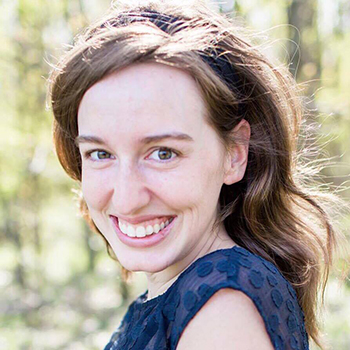 how to hire (or fire!) your doctor

how to hire [and fire!] your doctor- 4 tips on how to have the best relationship with your care provider! I hear time and again how patients are frustrated with their doctors and how they wish their doctors knew more, listened more, cared more. But here’s the question...

how to have a successful ER trip with a chronic illness

Knowing the appropriate time to go to the ER and seek additional help while having a chronic health issues is one of the most frustrating issues I see when talking with my clients. It can be overwhelming, scary and unfortunately- a waste of time and resources. I put... 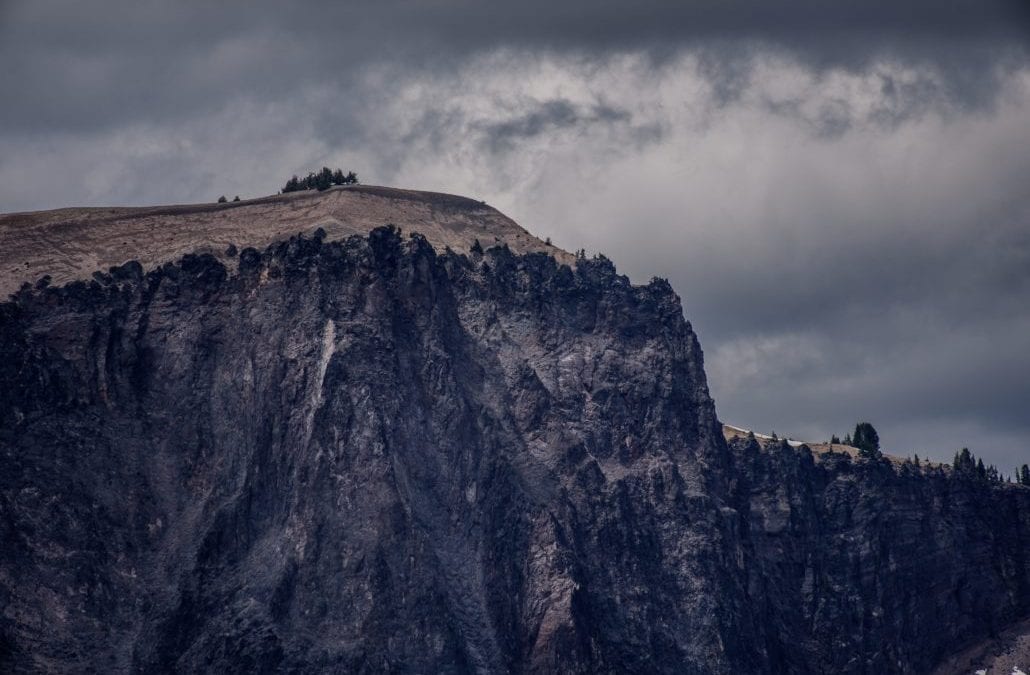 the patient’s survival guide to:: dizziness

Dizziness can be one of the most frustrating symptoms you will ever experience as a chronically ill person. It can often be one of the first signs of illness to show up—and last to leave. Did you know that there are several types of dizziness? All of them originate... 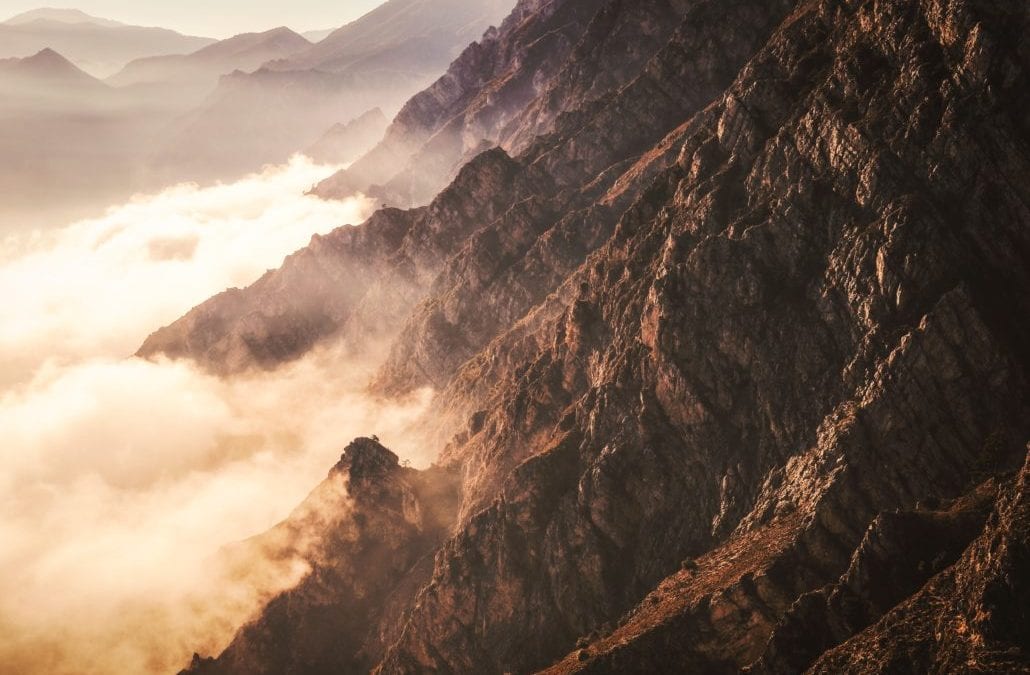 the patient’s survival guide to:: syncope

Syncope, or fainting, can be one of the most terrifying symptoms you may feel while battling an illness. It is often the sign of the brain not getting enough oxygen, which results in fainting or near fainting. The tunnel vision, cold sweat and temporary paralysis can... 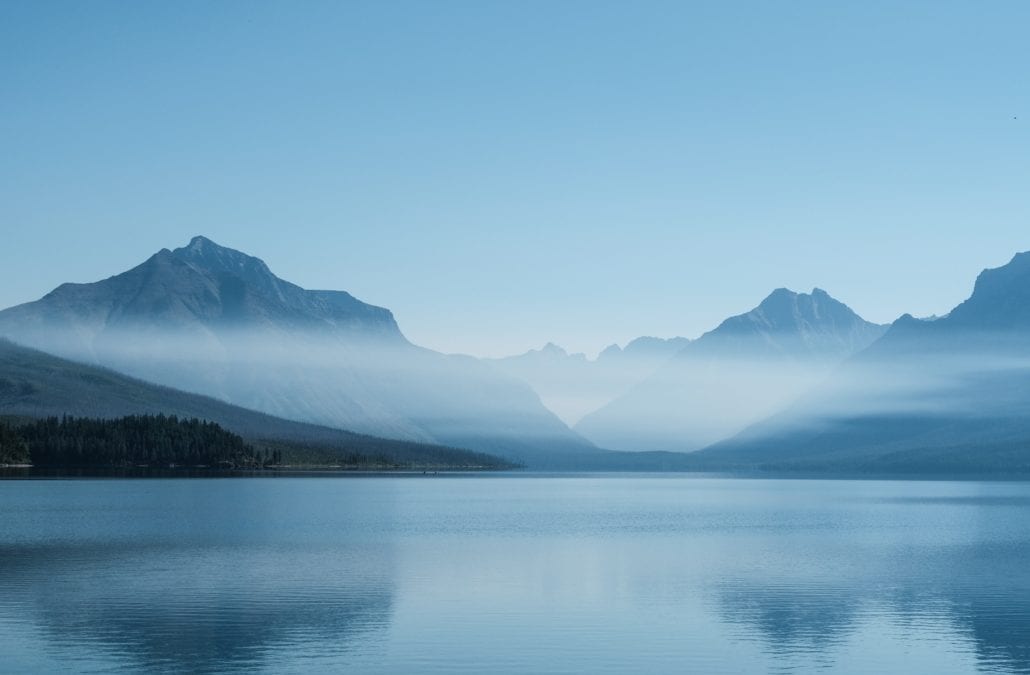 herx vs “bad reaction” vs retracing

HOW TO TELL IF IT’S A HERX…OR NOT:: Living with a chronic illness is a never ending confusion roller coaster. Sometimes we can figure out what’s happening but most of the time… we’re clueless. After a particular tough week for my clients and several requests in my... 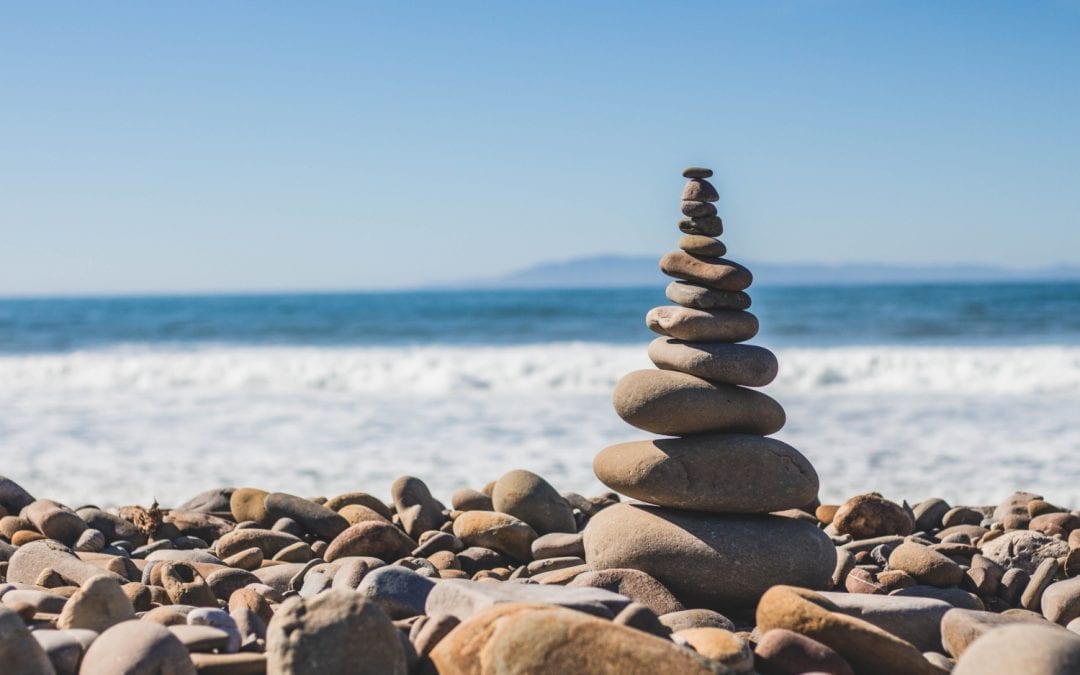 Fatigue – Why + How to Break It

Fatigue. Glorious, crushing fatigue. The kind where your eyes burn around the clock, you feel like you’re floating away, and your legs are too heavy to lift to take the next step. I remember this feeling well. To decode fatigue and why you are experiencing it, it’s...